Joining us here at Creamy Sonic Studios with a new live music video for all you Live In The Jam Room fans, is alternative folk group The Mariannes.

The Mariannes are a fresh new band to the Irish music scene, beginning their alternative folk journey in May 2012 and haven’t stopped since. They have a diverse range of influences but are mainly grounded in the folk, blues, country and rock genres, naming bands such as I Draw Slow and The Rolling Stones when describing their broad taste. The Mariannes have had some great successes throughout the years with the title track from their upcoming EP singled out for honours in 2014 by the Clancy Brothers Festival, as well as headlining a charity gig for a young persons’ advocacy project at The Village in April 2013. To see this live performance up close and personal, The Mariannes will be launching their EP ‘Lost With All Hands’ on Whelans main stage April 9th 2015.

Visit Creamy Sonic Studios to find out more about us and don’t forget to subscribe to our YouTube channel for more live music videos! 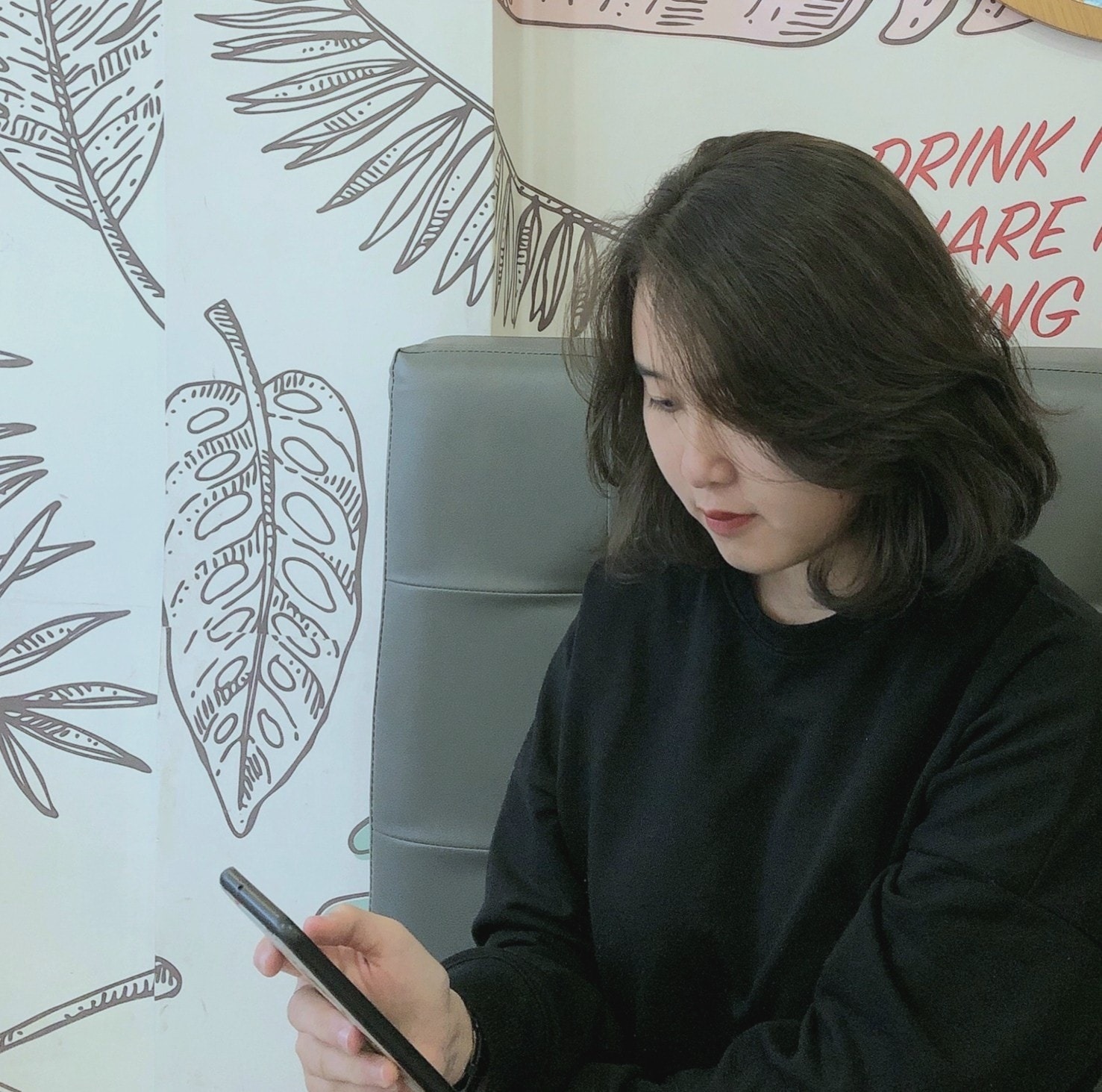